From 01 June 2021, Singapore Airlines will resume the operation of Boeing 777-300ER aircraft on services to Sydney.

Why is that significant? Well, for one thing, it means the return of the airline’s legendary First Class cabin.

“Singapore Airlines’ First Class cabin and service is about as good as it gets,” says Sarah Bush, Co-Founder & Director of The Travel Authority Group.

“It’s a pretty exquisite combination of brilliant hardware, dining, privacy and personal touches that make a real impact on the luxury leisure and corporate travel experience—a benchmark in the truest sense,” added Bush. 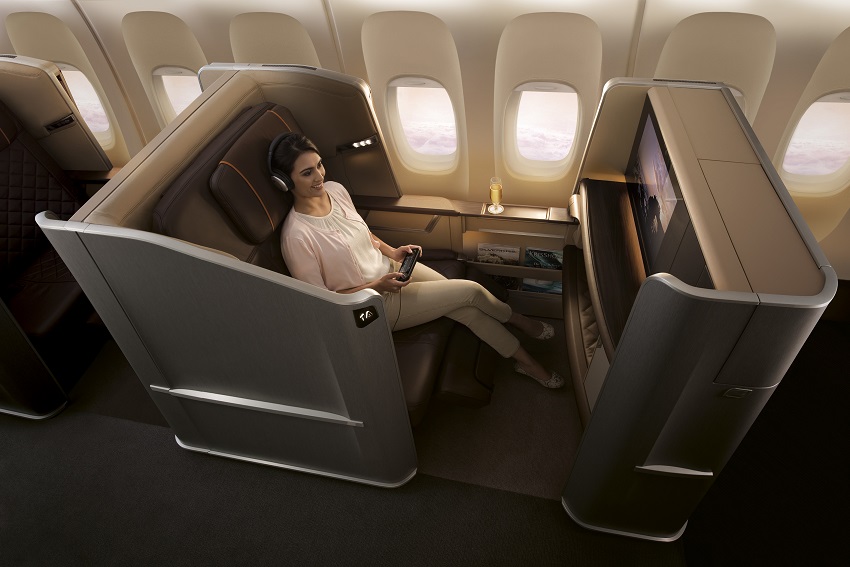 Singapore Airlines’ passenger capcity will reach roughly 26% of its pre-COVID-19 levels by the end of May 2021. Brisbane and Perth frequencies will increase to 10 and 11 weekly flights respectively through May and June 2021.

For more information, simply leave us a note in the form below, or CALL US [1300 935 669] to discuss your specific requirements.

We’d love to hear from you!

“As most international travel remains off limits for now, Australians are taking more regular holidays within the country and we expect these new direct flights to key tourism destinations will be popular with travellers.”
Qantas Domestic and International CEO, Andrew David.

The new services will see Qantas’ capacity exceed 100 per cent of pre-COVID levels in the coming months, and will provide direct connections and reduce travel time for customers on the following routes:

Five of the routes will be operated by Alliance Airlines’ Embraer E190 regional jets.

They bring the total number of routes Qantas and Jetstar have added since the start of the pandemic to 45.

Qantas passengers will also see more widebody aircraft with Business Suites on flights between the East Coast capital cities into Perth and Darwin.

Usually used for long haul international flights including Perth-London, the 236-seat Boeing 787-9 Dreamliner will begin operating up to nine Sydney to Perth flights per week.

Widebody Qantas Airbus A330-200 aircraft, which serviced international routes into Asia, will operate on more flights into Darwin from Sydney and Brisbane, and also into Perth from Sydney and Melbourne. These will be added to the A330s already flying on the airline’s east-west routes.

For airfares, bookings and more information, simply leave us a note in the form below, or CALL US [1300 935 669] to discuss your specific requirements.