Everyone at The Travel Authority Group wishes them a very happy birthday and many happy returns. 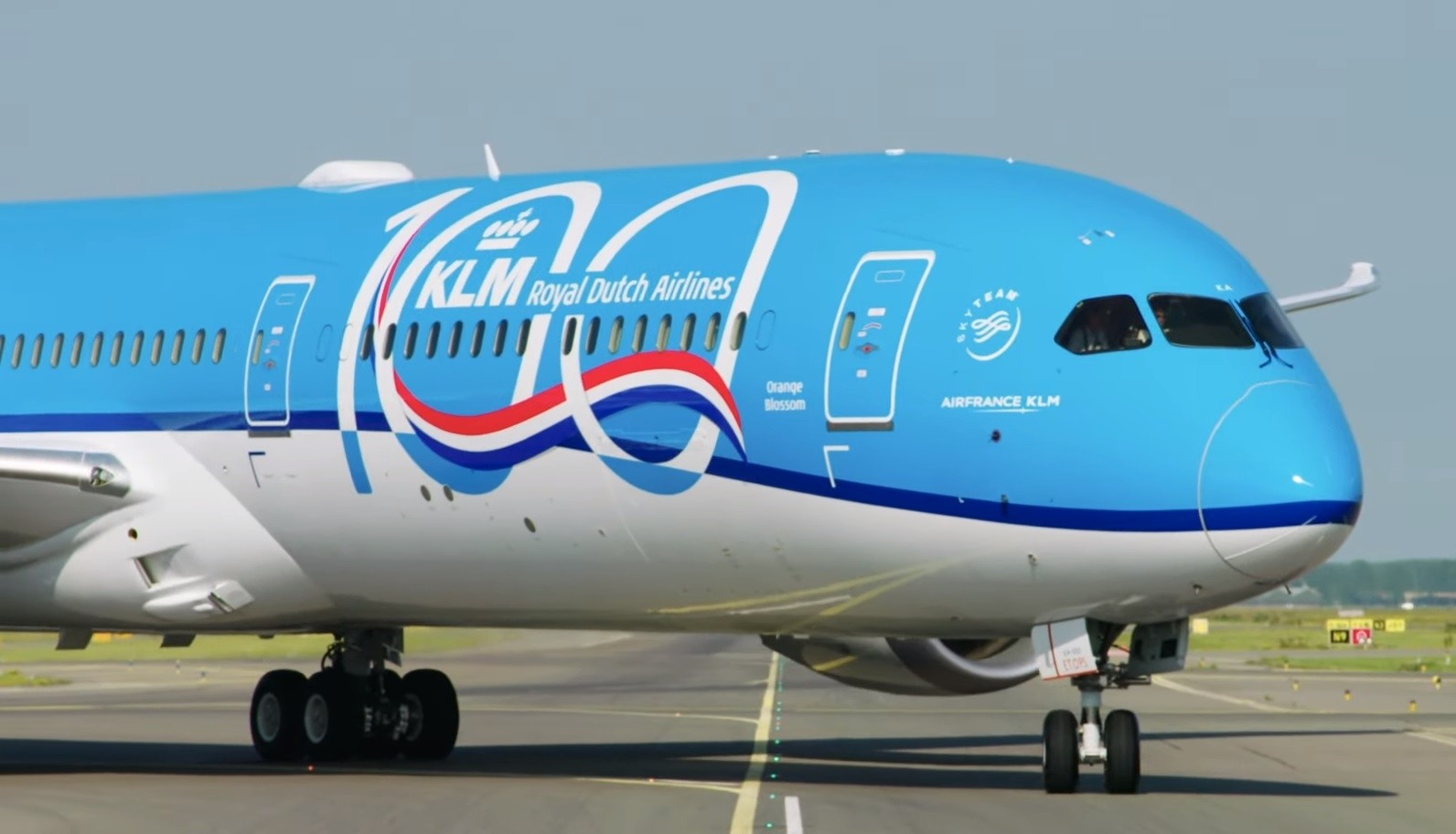 “The fact that we are celebrating our 100th anniversary is not just testimony to a century of successful enterprise, innovation, and commerce, but also to the faith that customers and partners have in KLM. It is an ode to KLM’s aviation pioneers, who literally put civil aviation on the map worldwide,” said Pieter Elbers, KLM President & CEO at the airline’s celebration event. 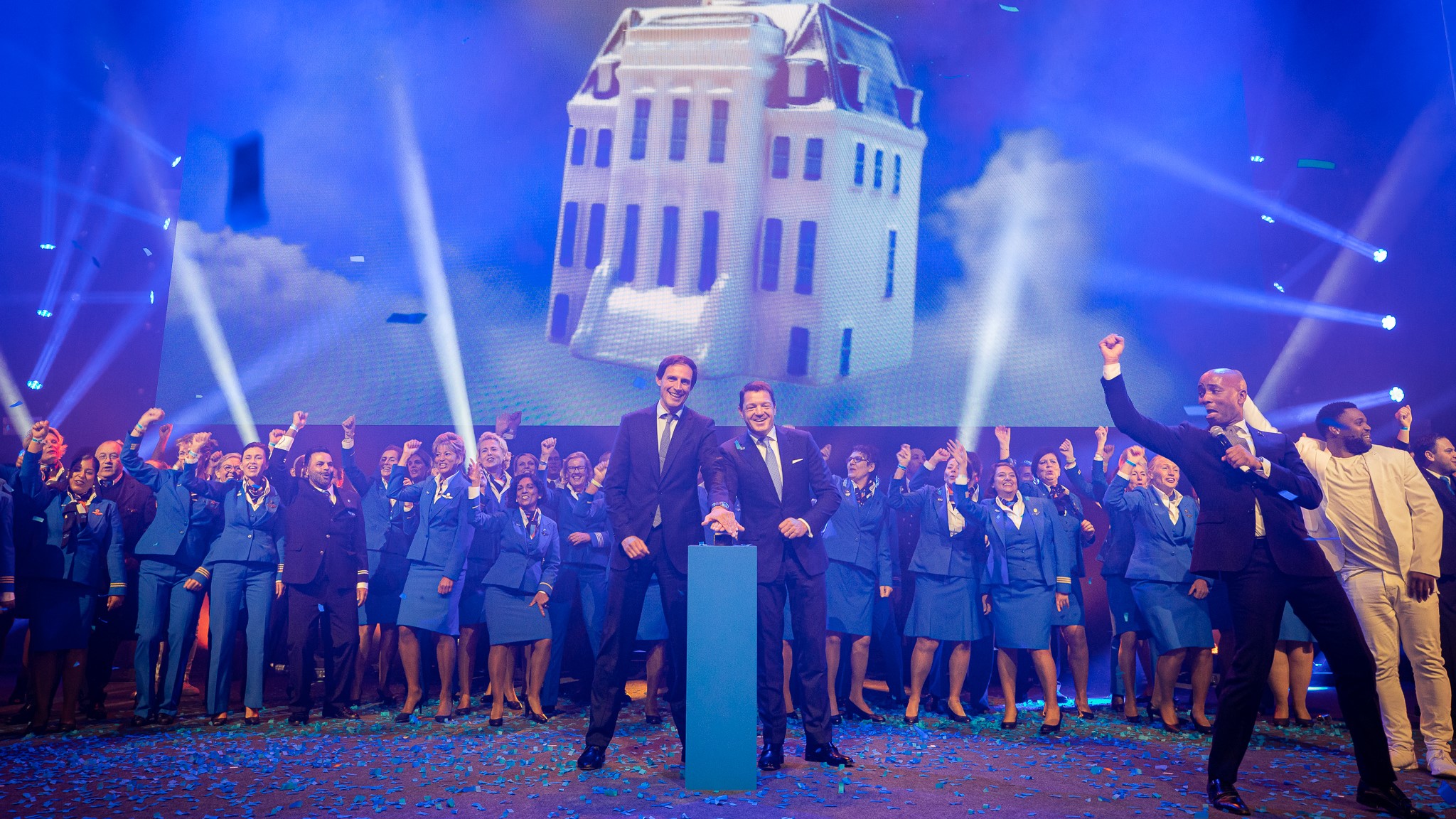 In a look forward, KLM recently launched ‘Fly responsibly’—an initiative that invites others to join forces in the development of sustainable solutions for the aviation industry.

“We’re extremely close to the KLM team here in Australia. They do such a great job looking after our clients. We’re are delighted to celebrate with them, and we wish them many more years of happy passengers and success,” added Hosper.

To mark the occasion, the airline has released a new ‘miniature house’ in keeping with a tradition started back in the 1950s. Each specially designed miniature is a replica of a significant Dutch building. The centenery commemorative miniature represents Huis ten Bosch Palace in The Hague—the home of King Willem-Alexander and his family—and will be presented to KLM’s World Business Class passengers.

Cute, isn’t it? KLM will also mark its centenary with a special book titled ‘Welcome Aboard – 100 years of KLM Royal Dutch Airlines’.

For more information, simply leave us a note in the form below, or CALL US to discuss your specific requirements. 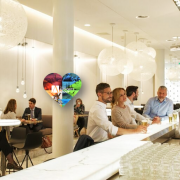 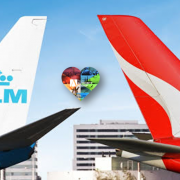 ROYAL CARIBBEAN Introduces Wonder of the Seas
Scroll to top