Qantas has announced a new seven-year agreement with Accor for the hospitality giant to continue management of Qantas lounges in Australia and overseas.

The announcement coincides with Qantas’ plans to fast-track the reopening of its award-winning First lounges in Australia in line with the launch of the two-way trans-Tasman travel bubble on 19 April 2021.

“These are vital signs of tourism recovery, and we look forward to seeing our clients enjoy Accor’s renowned service levels in these wonderful lounge spaces,” added Hosper. 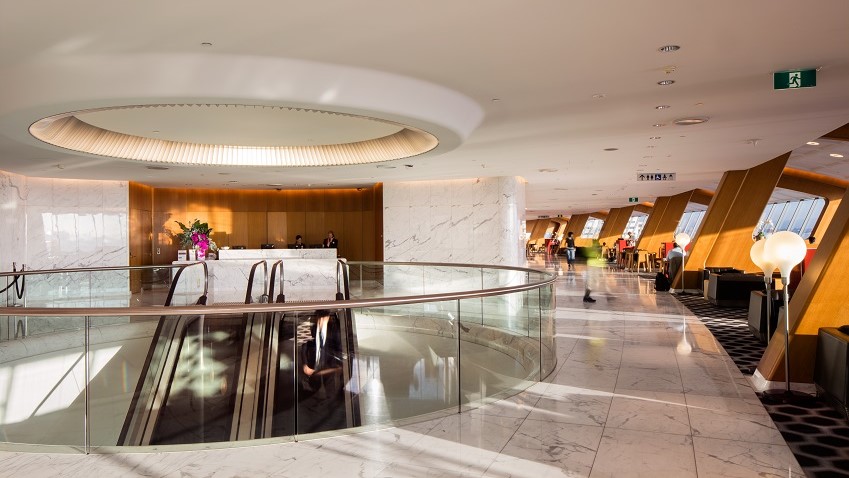 The new agreement is an extension of an existing 14-year partnership. Accor began managing Qantas lounges in 2007 when the airline opened its flagship International First lounges in Australia, followed by its Domestic Business lounges, Chairmans Lounges and Qantas Club in 2013.

Qantas Group CEO Alan Joyce said the renewed agreement highlights the airline’s commitment to maintaining a premium travel experience for its customers across every part of their journey.

“As our customers step back into our lounges for the first time in over a year, they will continue to receive the exceptional service they have been accustomed to from the Qantas and Accor teams,’ Mr Joyce said.

The national carrier is ready to welcome visitors to its First lounges in Sydney and Melbourne as well as its International Lounge in Brisbane, a year after they closed due to the COVID-19 pandemic and travel restrictions.

While normally reserved for Platinum Frequent Flyers, Qantas will extend an invitation to customers travelling in Business, Gold Frequent Flyers and Qantas Club members to visit the First Lounge until the neighbouring Business lounges reopen.

Mr Joyce said reopening three of its flagship international lounges was a key milestone in the national carrier’s recovery.

Qantas has reopened nearly all of its 35 Qantas Club and Business lounges across Australia as well as its Chairmans lounges. It will open the remainder of its international lounges in Australia and overseas in line with the broader reopening of international borders and recommencement of the rest of Qantas’ international network. 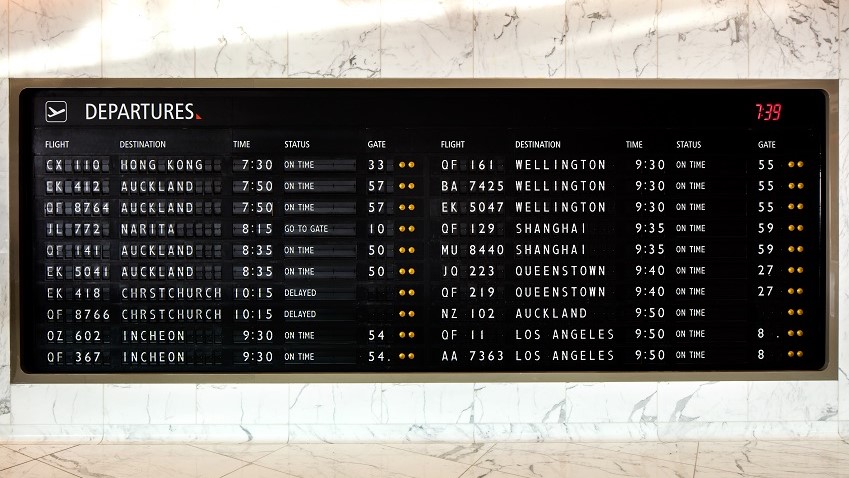 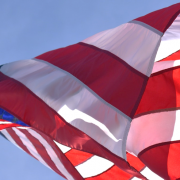 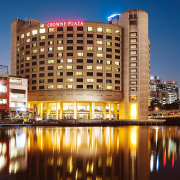 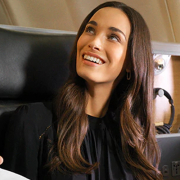 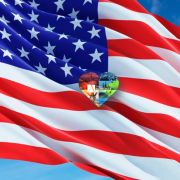 NEW FLIGHTS FROM AOTEAROA TO THE APPLE ISLE
Scroll to top